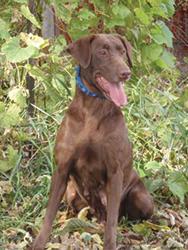 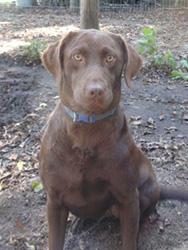 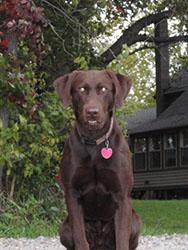 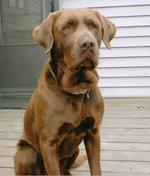 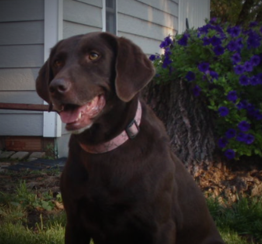 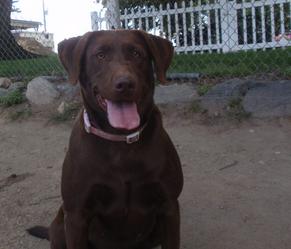 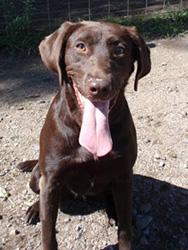 Ethel's hips are good and she has Normal elbows, and EIC clear. Ethel is a high power and high energy dog. She is about 55 lbs. 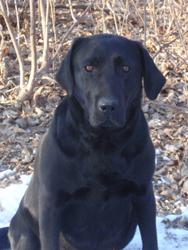 Pearl (retired)
Pearl is half English and has not had her hips done yet. Weighs 85 lbs.

Ray weighs in at 67# very sweet 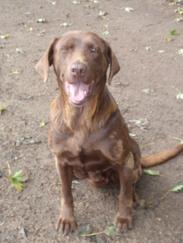 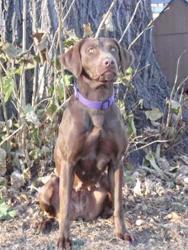 We call her Tisch